Electrospinning is internationally recognized as one of the key nanotechnologies of the future. It is currently the most economic, versatile, and efficient technology to fabricate highly porous membranes made of nano and/or micro fibers. The application fields range from the biomedical to the filtration field. Other applications include composite materials, energy storage, sensors, and electronics. The technology is based on the application of a high voltage difference between a spinneret ejecting a polymeric solution and a grounded collector. The jet of solution is accelerated and stretched by the external electric field and thins while travelling towards the collector, leading to the formation of continuous solid fibres as the solvent evaporates. Electrostatic, automation, mechatronic, physics, chemistry, and macromolecular chemistry competences are required to rule this high complex process. Electrospinning can produce fibres from over two hundreds synthetic and natural polymers, in the form of plain fibres, blends with other polymers and/or with low molecular weight substances and organic‐inorganic composite fibres.

The configuration of the feeding system ejecting the polymer solution determines the composition of the electrospun fibres and the distribution of the different components inside the fibre and in the final matrix. Tailored products can be obtained by using: 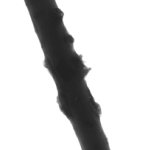 a) Fibre loaded with nanoparticles from single spinneret 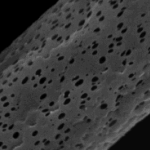 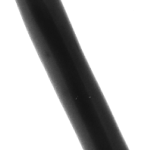 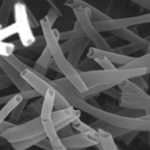 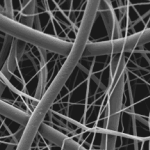 In the most common electrospinning setup fibres are collected on a stationary plane metallic target as non‐woven meshes of randomly oriented fibres. The poor control of spatial deposition distribution is a direct consequence of the chaotic path of the charged jet that travels towards the metallic plate. Control of the jet path can be achieved by modifying the electrical field throughout a proper design of the target. Different fibre deposition geometries can thus be obtained. 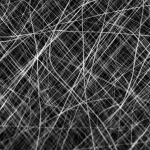 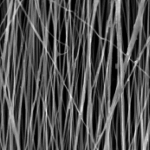 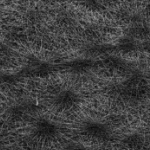 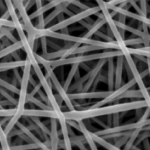